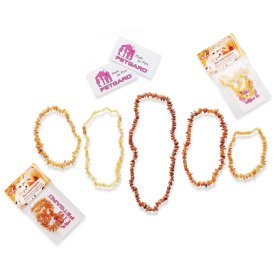 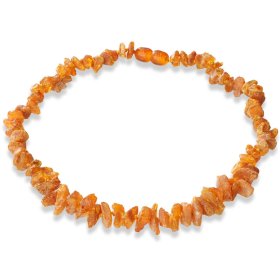 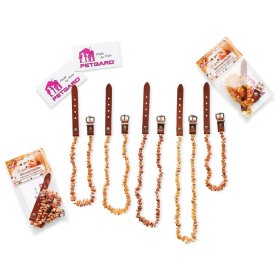 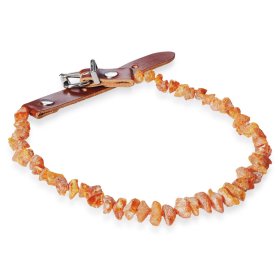 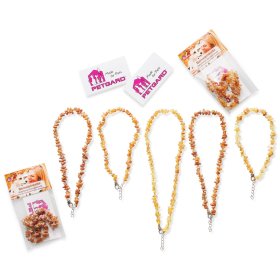 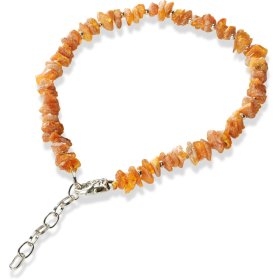 Fast delivery
Fast, reliable and transparent
2% discount on payment in advance
With every order
Safe shopping
With SSL encryption
Exclusive animal guide
We inform you on Zoostore.de